We’ve had some recent news on a study involving the effects of blue light and cancer.  We felt it was just what we needed to update an article we wrote previously.  Our focus at the time was primarily on monitor screens – this recent study expands on this to include outdoor LED exposure.  We’ll kick start it with an overview of the study and then segue into information about reduction of blue light in our home and work environments.

The conclusion of a recent study from the University of Exeter was that exposure to blue light from outdoor LEDs, as is emitted with smartphones and tablets, can increase your risk to cancer.  The study focused primarily on outdoor blue light exposure and while previous studies have used satellite imagery to calculate intensity of artificial light in large cities, this was the first to look specifically at blue light.

Since the launch of Windows 10, Microsoft has released a few major updates, including the Creators Update.

The update gets its name from a variety updates that are intended to allow Windows users to create things on their computer. The Creators Update is also said to give Windows users more control over Windows updates, and solve some other issues.

As a matter of fact, Windows 10 is an amazingly powerful operating system that already offers plenty of hidden features most people don’t know about. To help you get the most out of your computer, here are five tips and tricks for Windows 10. 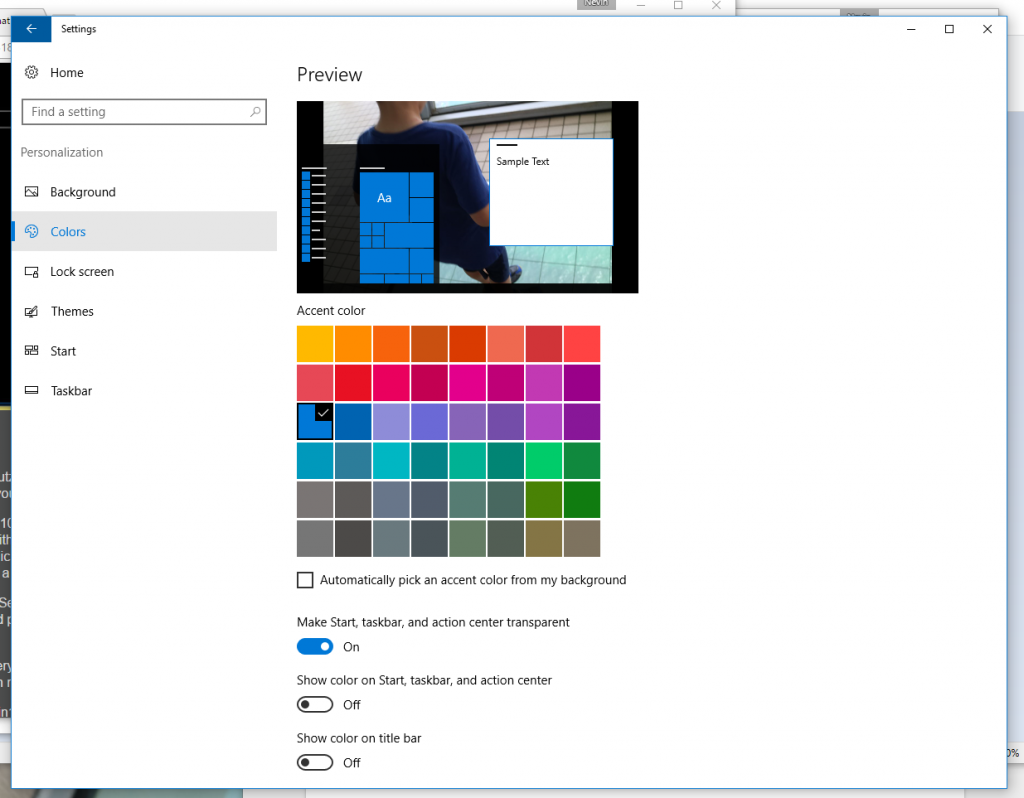 While the Windows 10 interface is a big improvement over previous versions of the operating system, it’s always nice to be able to personalize how it looks.

To personalize Windows 10, click on the start button in the bottom-left corner of the desktop. Next, click on the “settings” gear and select “personalization”.

You can change the desktop background here, and also apply different colored accents, based on your personal taste. 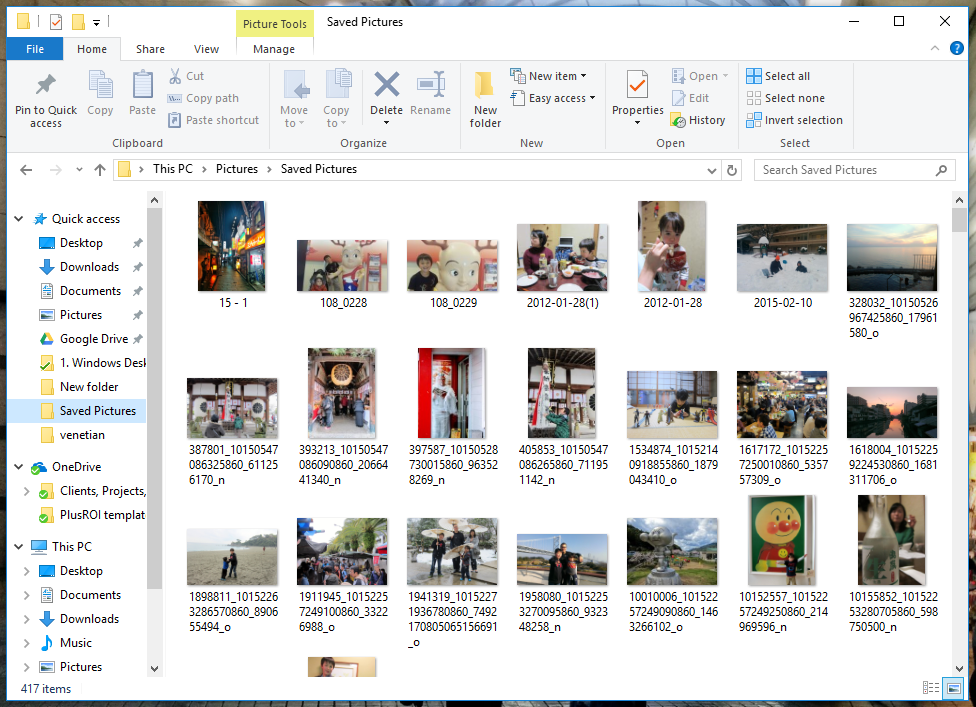 Step 1. Insert the Digital Care ReadyBoost Disc to a USB slot of your choice.

Step 2. If AutoPlay/AutoRun is enabled, you can click the Speed up my system using Windows ReadyBoost option. 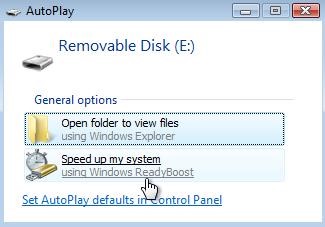 Alternatively, you can open Windows | File Explorer (or use keyboard shortcut: Windows Key + E), right-click the newly discovered removable drive and select Properties from the menu. Select the ReadyBoost tab from the Properties dialog box that appears.

If Windows states that “This device cannot be used for ReadyBoost – The device does not have the required performance characteristics for use in speeding up your system“, follow the instructions of Reformatting Your Digital Care ReadyBoost Disc below. And then come back to this step.

If Windows states that “ReadyBoost is not enabled because this computer is fast enough that ReadyBoost is unlikely to provide additional benefit“, this probably means that Windows is installed on an SSD and no performance gain is possible. Continue reading...

Q: What is ReadyBoost and how does it help my PC speed?

A: ReadyBoost is a Microsoft Windows technology that allows you to use ReadyBoost compatible USB flash drive, such as Digital Care ReadyBoost USB Disc, as an additional memory. Doing so, ReadyBoost improves your system’s performance by providing quicker access to data compared to accessing the information from the hard drive. To learn more about the ReadyBoost technology, please read this blog post.

Q: Do all USB flash drives support the ReadyBoost technology?

A: No. A USB flash drive must meet the minimum random ready and write speeds requirements to support the ReadyBoost feature.  In order for ReadyBoost to work, it requires a USB storage device to have at least: 64MB, USB 2.0, read at 3.5 MB/s, and write at 2.5 MB/s. Our Digital Care ReadyBoost USB Disc well exceeds this requirements.

Q: Aren’t Hard Disks faster than flash? My HDD has 80MB/sec throughput.
A: Hard drives are great for large sequential I/O. For those situations, ReadyBoost gets out of the way. Continue reading...