Incognito, according to Wikipedia, from the Latin incognitus, refers to a person who wants to remain anonymous to the world and others, in hiding or shut off from humanity.

Web surfers have the option to enable privacy mode or “Incognito” mode on their browser.  Each of the main browser type offers some level of private browsing.  It is known as Private Browsing, InPrivate Browsing, and Incognito depending on the type of browser used.

Basically – this is a privacy feature that quite simply provides some privacy on your local computing device but, DOES NOT provide hidden detection or stealth beyond that.  Your ISP (Internet Service Provider) and other agencies connected on the Internet can detect your activities via your unique IP address on the web servers.

Disabling functions such as the web cache and browsing history make this a relatively private way of browsing the web.  Cookies, the data holders sent by web sites to recognize or track your online activity, are also disabled.

Items Deleted or Not Saved:

The list  of items that are deleted or not saved when you browse during Incognito or Privacy  mode are:

Items That Are NOT Private:

There are items that are not deleted and the ways you remain exposed to detection:

Also, it is important that you keep in mind the browser does not likely perform a secure delete and items from your browsing session can be recovered.  Until that data is overwritten with other data it can be undeleted using special recovery software.

So why would you want to use Incognito?  It doesn’t seem entirely private after all.

The reasons for using this more of browsing include:

One of the main reasons however is to hide your online interactions on the computing device you are using from those sharing the same device.

In a busy household full of people… using Incognito mode can prevent others from seeing potentially embarrassing items.  It also prevents others from revealing your search history or the cache of browsed files.

We’ll, conversely, you may want to monitor online activities on your PC or device.  You may be concerned that someone will incur a malware infection or that they are browsing to websites that could be considered risky, unethical, or harmful. This is when you would want to disable Privacy / Incognito functionality as described below.

Also, having a false sense of protection can lead to consequences.  ISPs pass data to copyright holders (such as music, videos, books, or games), who are cracking down on the downloading of copyright materials.  The ISP is required to forward notices from the copyright holder alleging infringement of that work.

And, as we have pointed out, you are not completely stealthy.

How to Go Incognito

So now that you have a better idea of what the limits and benefits of this mode of browsing are, you can follow the easy steps outlined below to activate it.  Of course it will depend on which browser you are using.

As we mentioned above, you may want to disable this function so that you can detect for yourself the online activities of others in your household. Click the links below to take you to the specific directions for your browser type.

Warning: most of these procedures require a change to the registry.  We recommend you do a backup beforehand and proceed with caution.

If you’re a parent worried about your kids and their private online activities (for example, pornography or social networking sites), then you can first try to disable the functionality as mentioned above.  That way you can check the search and browsing history items.

We’re in favor of providing information that in the right hands is used with good intent.  To reach a higher level of stealth you would need to look at using a VPN solution.  A VPN masks your physical location and IP address so the website you’re visiting doesn’t really know who or where you are.

We hope this information has been of help to you and enhances your web browsing experiences.  For more information on this topic see our past posts:

Feel free to contact us with any questions or comments on this and other subjects.  Simply send us an email at: newsletter@compuclever.com 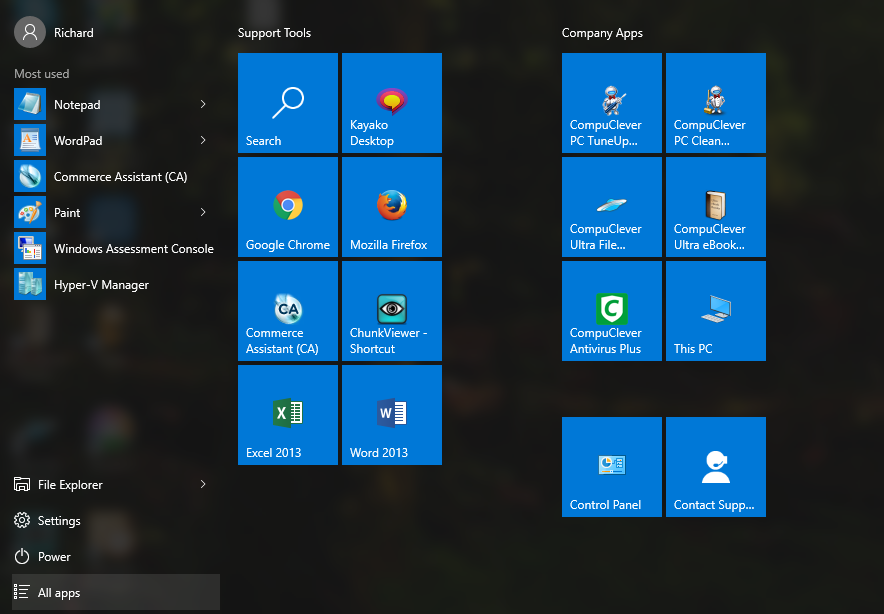 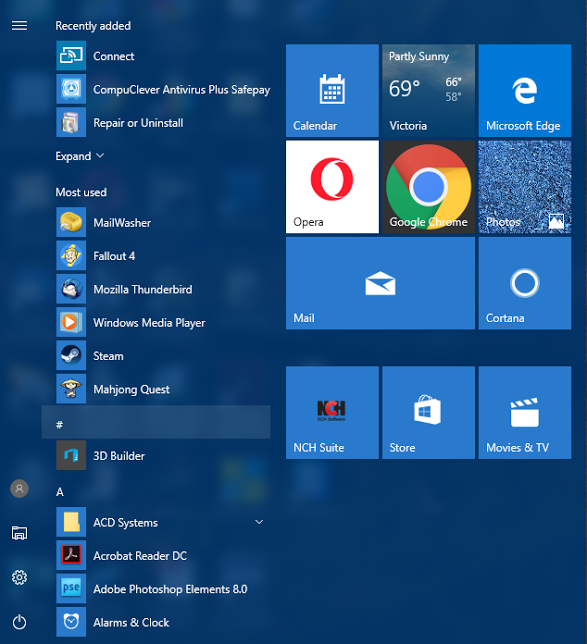